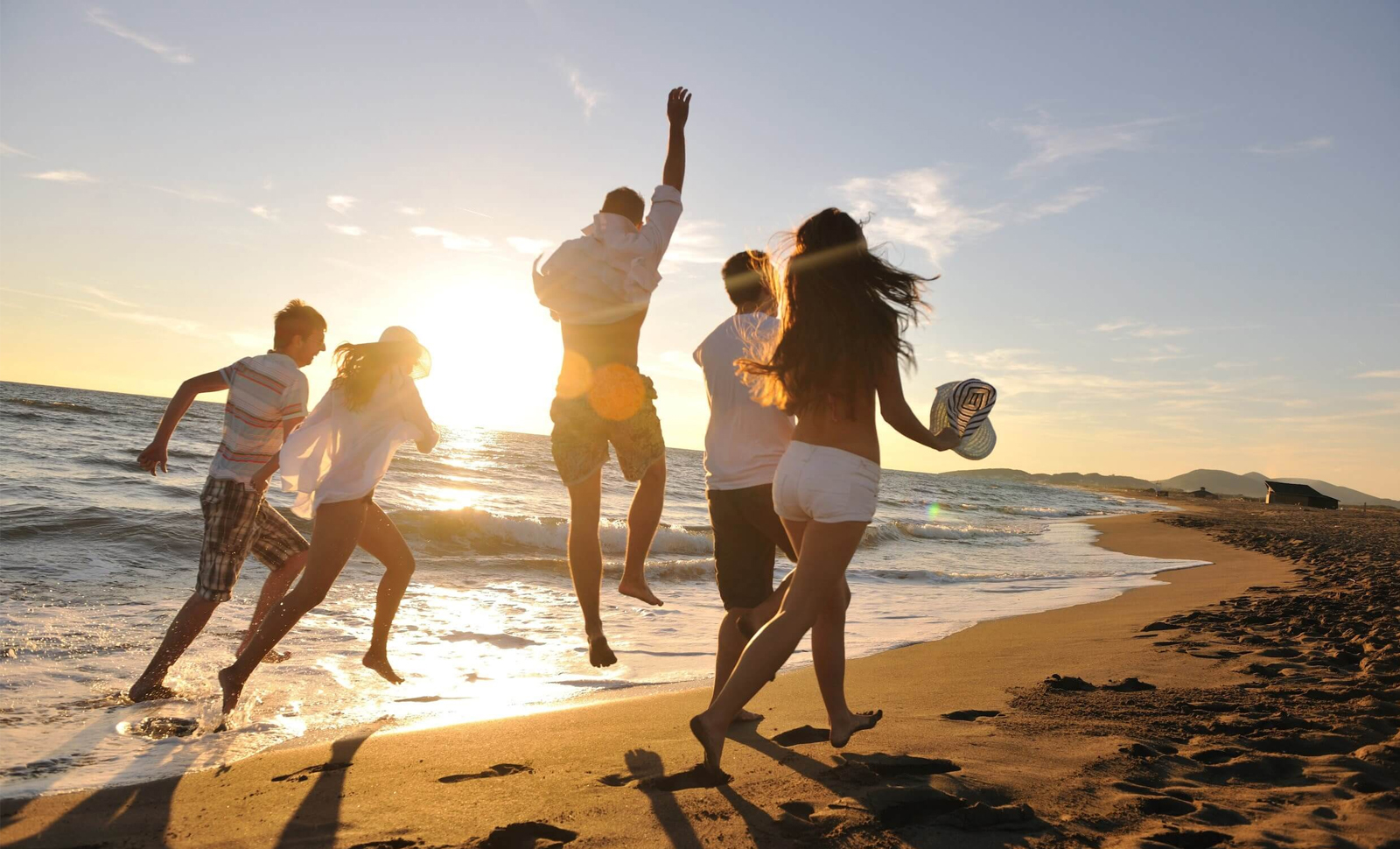 With its central location on the North Shore of Long Island, guests of the Inn at Fox Hollow have convenient access to numerous local events scheduled to mark Labor Day, the unofficial end of summer. And besides events on Labor Day specifically (Sept. 2), the entire weekend sees events for both romantic nights and days out with the entire family.

But before we talk about specific Labor Day weekend events, we should address the main brewery options during the weekend that are perfect for bachelor or bachelorette parties while utilizing the Inn at Fox Hollow as the hotel base for your wedding. Following that, let’s look at the local beaches where you could easily spend a day laying out for a little fun in the later-summer sun.

Both beer hubs and vineyards have expanded in numbers on Long Island over the last decade, and with the influx of these establishments comes another option for a night out on the island. For a brewery, find your way to the Oyster Bay Brewing Company for a night of some of the most cutting-edge beers on Long Island’s Gold Coast. With a nod to Oyster Bay’s nautical history, the brewery is an ideal place to get any night out started right. Another option is Garvies Point Brewing, located in Glen Cove. With handcrafted beer and fine ingredients, this waterfront brewery is another sudsy gem on Long Island’s North Shore.

For a classic Long Island beach day, there is no better spot than Jones Beach. World famous for its long sandy shore, Jones Beach features 6.5 miles of beautiful white-sand beach with ocean fun, boardwalk strolling, fishing opportunities, and sunbathing. This is the place to be for wild fun in the surf—the quintessential “day at the beach.”

Then there’s Theodore Roosevelt Memorial Beach in Oyster Bay, which is the historical opposite of Jones Beach. Roosevelt Beach matches the quaint beauty of its village, with eateries, ice cream shops, and plenty of small-town shopping. Meanwhile, the harbor’s calm waters stand as a welcome contrast to the south shore ocean.

Saturday, Aug. 31
Vintage Planes and Cars
The American Airpower Museum in Farmingdale presents this all-day event featuring vintage planes and cars pitted against modern and luxurious supercars and the fastest jets. The aircraft and automobiles will be on display alongside one another so that spectators can measure the technological advancements made over the last 80 years.

Saturday, Aug. 31, Sunday, Sept. 1
World War II 75th Anniversary Observance
The Museum of American Armor is a 25,000-square foot facility within the grounds of the Old Bethpage Village Restoration. With an arsenal of attractions that include actual vehicles from World World II, the museum is a valuable educational resource on Long Island. And on Labor Day weekend, the museum will present “Tanker Foes,” where visitors will have the chance to see allied and enemy armor operate in the field.

Sunday, Sept. 1
Old Time Base Ball
Return to 1864 when no one used gloves and it was called “base ball.” Teams follow the rules and customs of the 19th century as they play America’s pastime in vintage uniforms at the Old Bethpage Village Restoration.