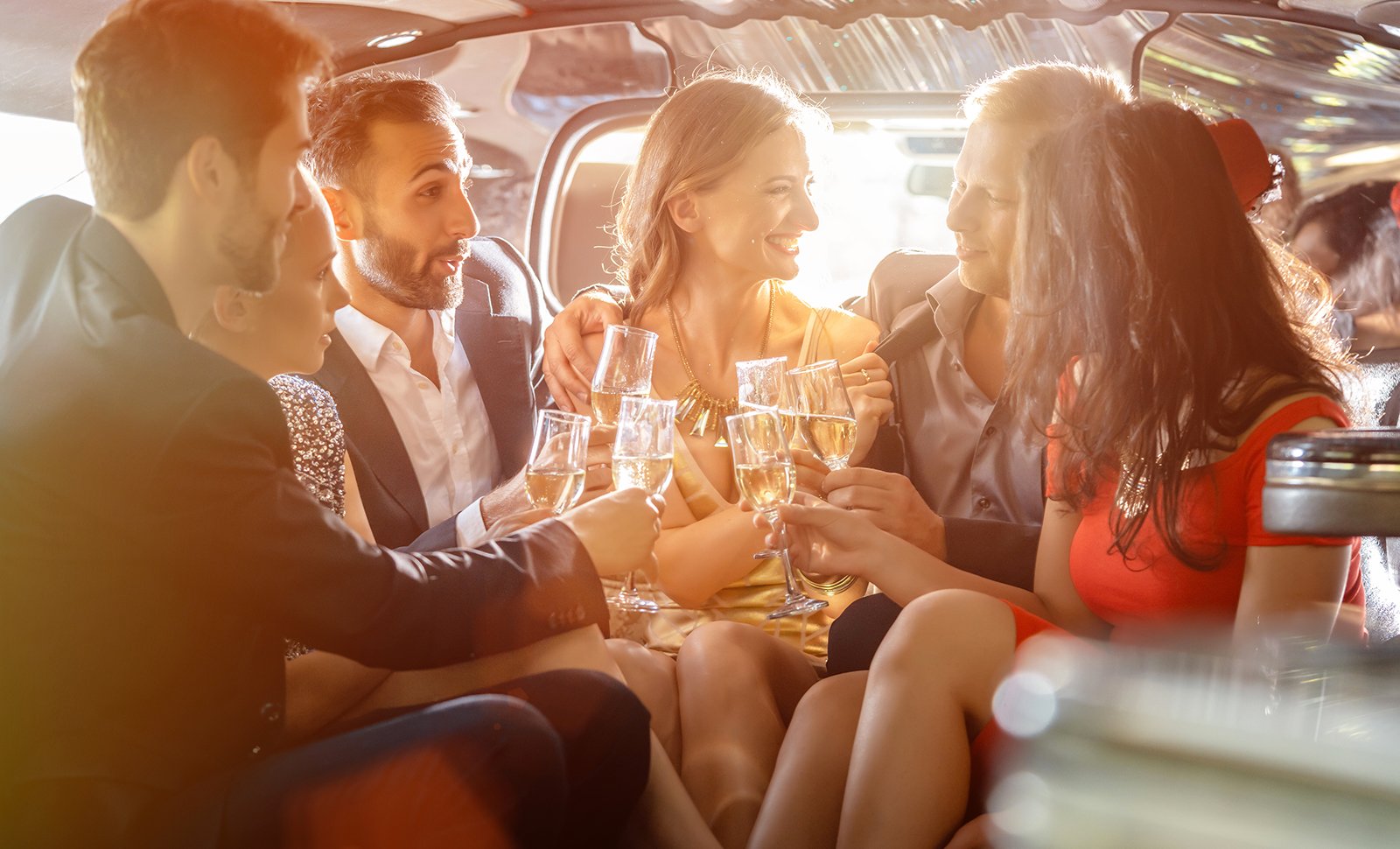 Should You Consider A Combined Bachelor & Bachelorette Party?

There are few get-togethers with as raucous and wild a reputation as bachelor and bachelorette parties. The debauchery is meant to be a “last hurrah” in the single life of the engaged couple, when they each party with their respective group of cohorts in separate bacchanalian parties before the wedding day arrives.

Affectionately called a “stag party” and a “hen party” respectively, bachelor and bachelorette parties are rarely mixed affairs. Instead, the two independant happenings go their own way.

Stereotypically, in unions between a man and a woman, the bachelorette party sees the bride and her girlfriends do one thing, while the groom and his boys do something else entirely in a different place and time.

But guess what, folks, it’s the year 2020. Stereotypes are on their way out, and it’s time to rethink the traditional bachelor and bachelorette parties. Who made up the rule that engaged couples must separate entirely for their respective parties? If the soon-to-be “just married” couple keeps the same group of friends, why can’t everyone get together for one, giant, incredible, celebratory weekend of revelry?

The Reasons To Plan A Combined Bachelor-Bachelorette Party

Bachelor and bachelorette parties were traditionally staged because once married, the social rules for the “husband” and “wife” were supposed to be irrevocably changed—but, the days of confining married couples into boxes of what they’re “supposed to do” have passed. In truth, married couples lead very much the same lives as they did before they got hitched.

Yet, somehow, the antiquated notion that bachelors and bachelorettes must have separate parties lives on. Thankfully, it’s becoming more and more popular to throw a coed party, where both sides of the marital divide come together for one shared celebration. Let’s help that popularity along with a few reasons why you should consider partying with the stags and hens at the same time.

You Won’t Be Alone In The Spotlight
We’ve all seen people barhopping with either a “Bride” or “Groom” sash draped across their chest, while friends embarrass them by putting them in increasingly uncomfortable situations. Not everyone likes being paraded around from club-to-club wearing signifiers that scream “I’m about to get married!” or enjoys suffering penis-shaped paraphernalia or being singled out at a strip club. At a coed party, the worst characteristics of bachelor and bachelorette behaviors are less likely to occur.

It’ll Help The Wedding Party Mesh
It’s common for the bridesmaids and groomsmen to meet for the first time at the rehearsal dinner or even the wedding day. But how much more fun would the wedding be if they were are all, not only well acquainted, but actually friends well before the wedding ceremony? In fact, by having a coed party, you could very well be planting the seeds for a lifelong friendship or romantic courtship between two people from each group. How cool would that be?

The Rules Are Not Set In Stone
Another great thing about breaking the mold is that there aren’t any so-called rules that you have to follow. This means you can easily alter the arrangement of your coed party in any way that you want. If you’re not entirely sold on a mixed bachelor and bachelorette party, then you can stage the evening so that both groups start on their own, but then meet up later in the night for a grand merger. It’s your party—do what you want!

If you’ve decided to hold a coed pre-wedding party, congratulations! But now, what to do? Luckily, if you’re making the Inn at Fox Hollow your homebase and meet-up spot, there are plenty of options for wild times on the North Shore of Long Island.

First off, everyone loves wine and everyone loves getting together with a fun group to drink wine! Look into booking a tour of Long Island’s esteemed wineries and vineyards, where you and your party can imbibe on the island’s greatest grapes curated by professional growers and staff. And if wine isn’t your party’s thing, there are now lots of awesome breweries dotting Long Island, all with great potential for tastings among friends.

If you’d like to eschew trendy wineries and breweries in favor of the classic pub crawl, many towns on Long Island boast “main streets” that are perfect for just such an experience. At the top of the list is most definitely downtown Huntington, which offers a bounty of top-notch restaurants, every brand of bar imaginable, and even a high-end entertainment venue in The Paramount.

Depending on the style of your bachelor/bachelorette party, a pub crawl can easily transform into a food crawl. Those same main streets that house countless bars are also the site of a seemingly endless amount of knockout restaurants. Lead your group from eatery to eatery, feasting on tapas or appetizers before moving onto the next spot. And don’t forget, food and drinks go really well together!

But let’s say drinking and eating isn’t your group’s thing or you just want to balance out the decadent debauchery with something more active that injects a little friendly competition into the party. In that case, consider getting your group together for a Long Island paintball excursion. Not only is paintball a riotously good time, but it can also act as a team-building exercise for the entire party, even though one side is explicitly pitted against the other.

And finally, don’t forget that Long Island is, in fact, an island. This means fun on the water is almost a rite of passage. But just because the summer has ended and the cool weather has arrived, that doesn’t mean the ocean is off limits. Both shores of Long Island feature boat charters with cruises, sailing, fishing, paddling, and more.

Remember, It’s About Having Fun
If you decide to combine your bachelor and bachelorette parties, that’s great! If not, that’s also great! Whatever you do, just remember to have a blast and keep the drama to a minimal. So, let loose and party as if you’re about to get married … because you are!